The Apollo.32 (ap.32) ultrapure cleanroom fog machine uses liquid nitrogen and deionized water or wfi water to generate about 5 cubic meters of ultra pure fog per minute with a fog density of 533 ml per minute during a 75 minute operating cycle. The fog output is adjustable from 2-5 cubic meters per minute. 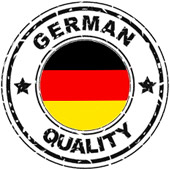 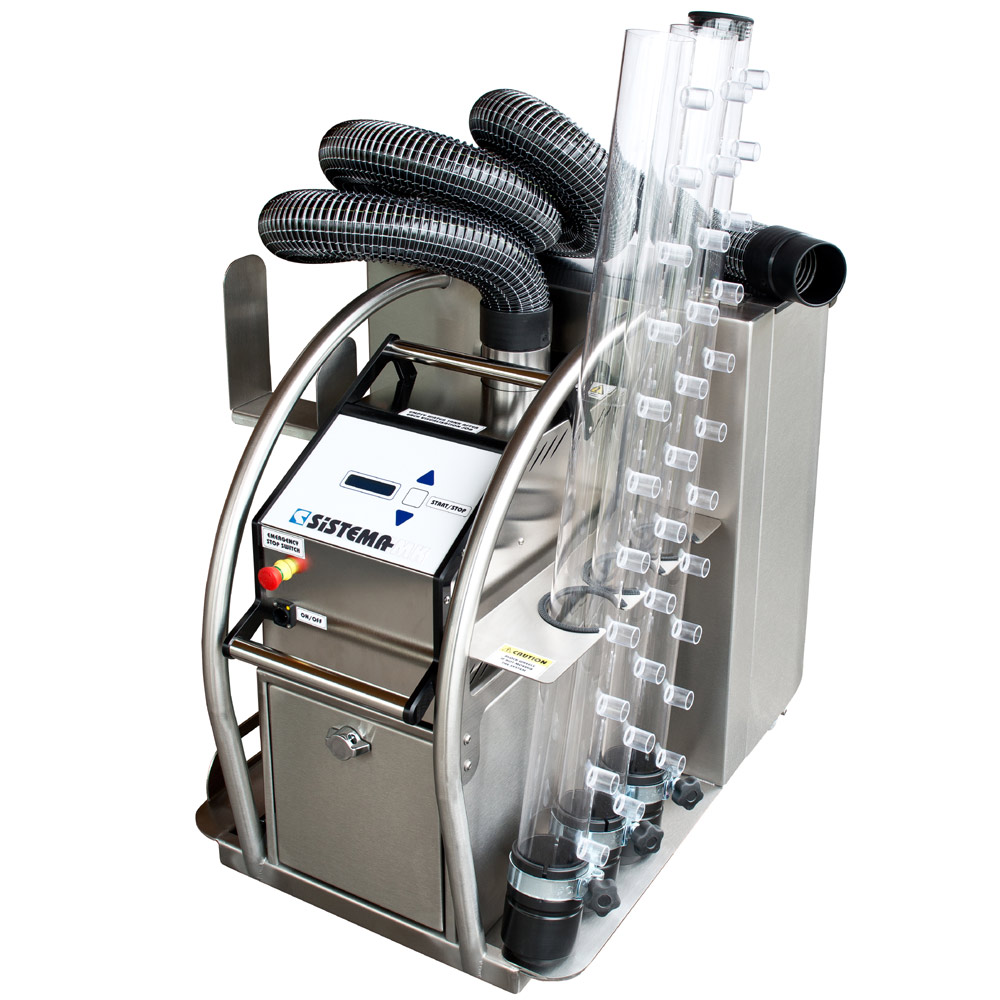 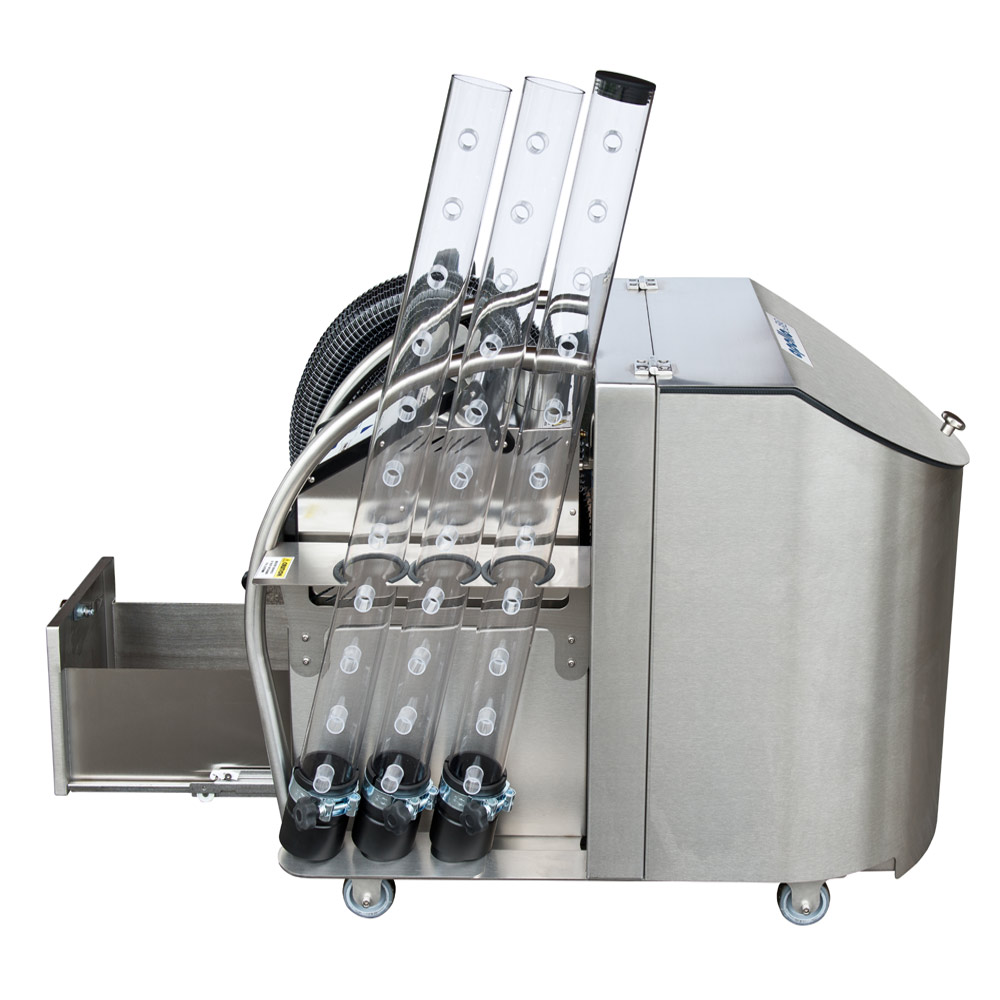 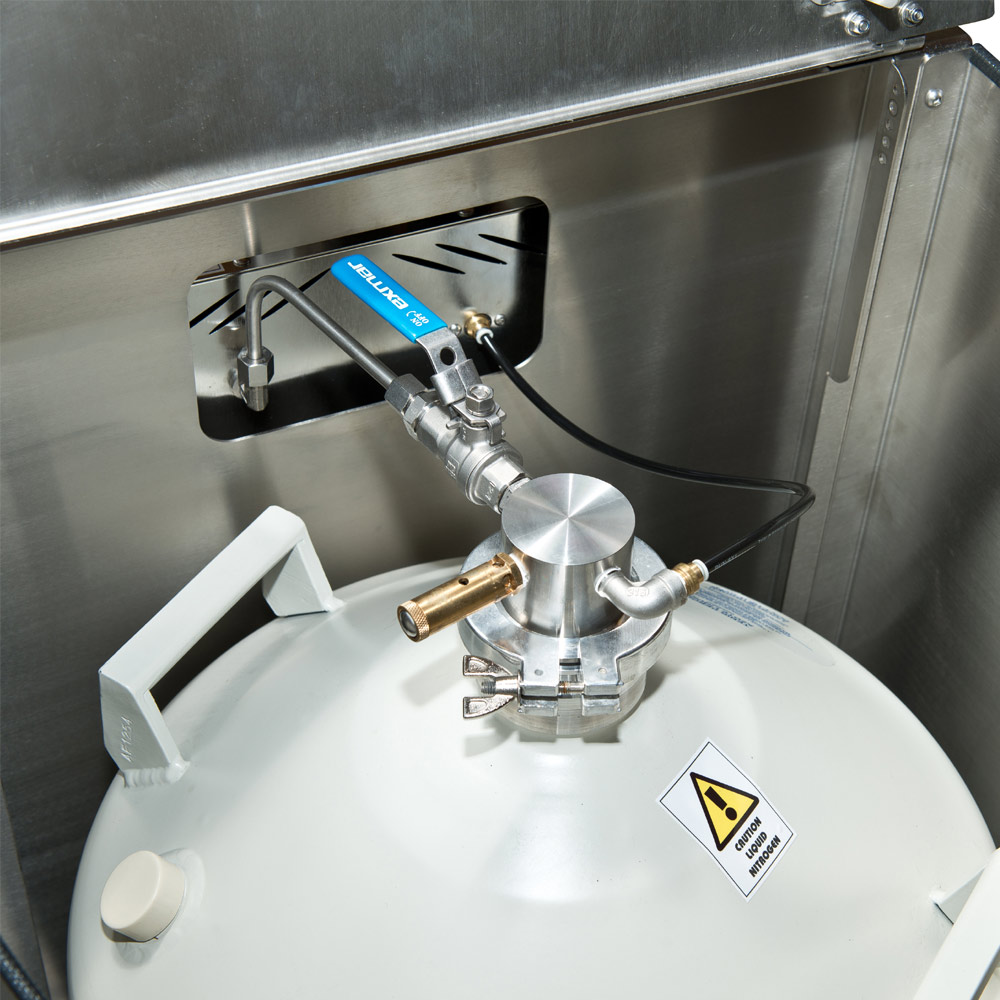 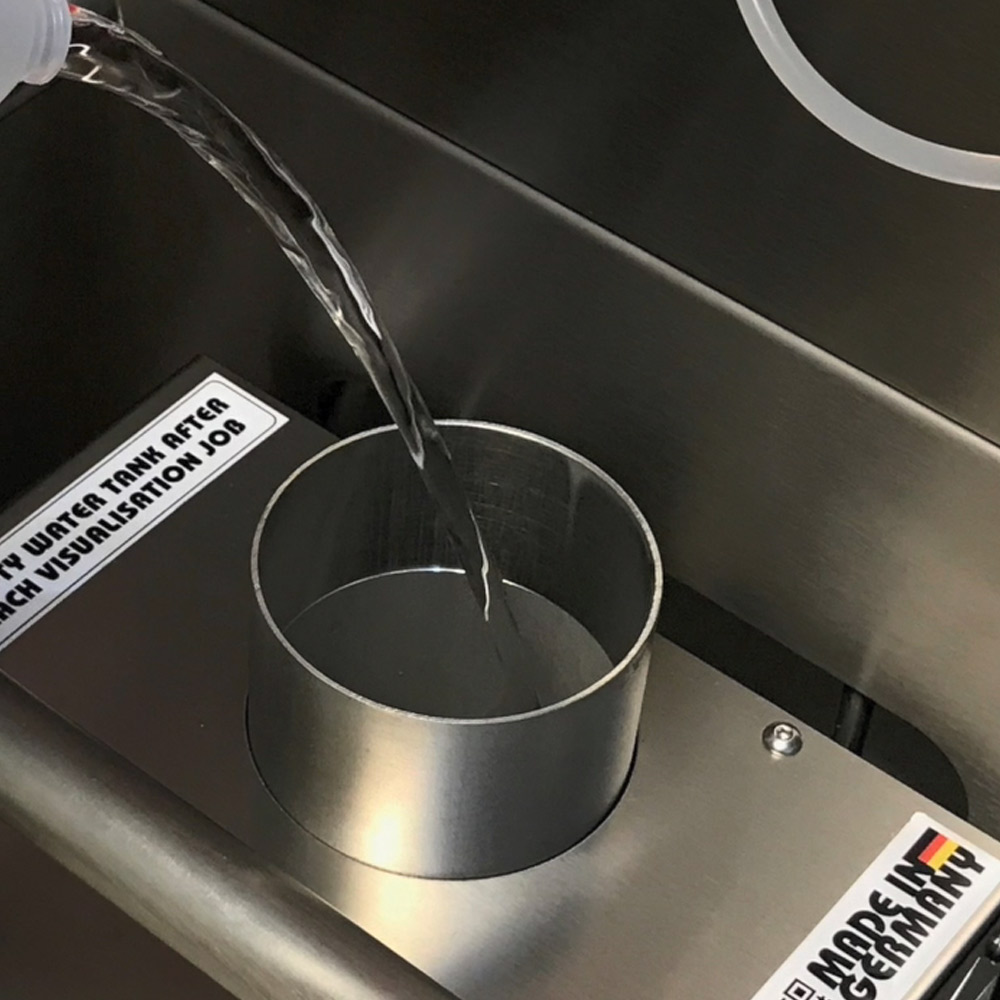 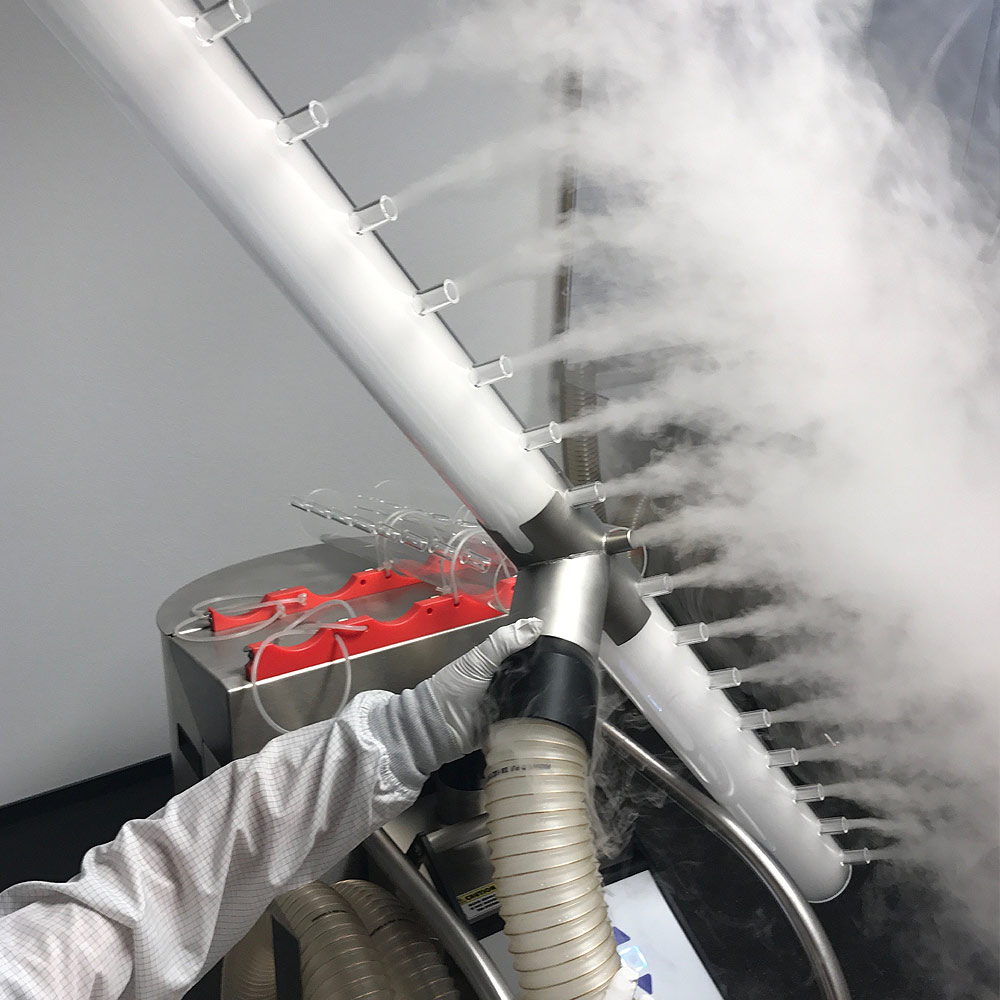 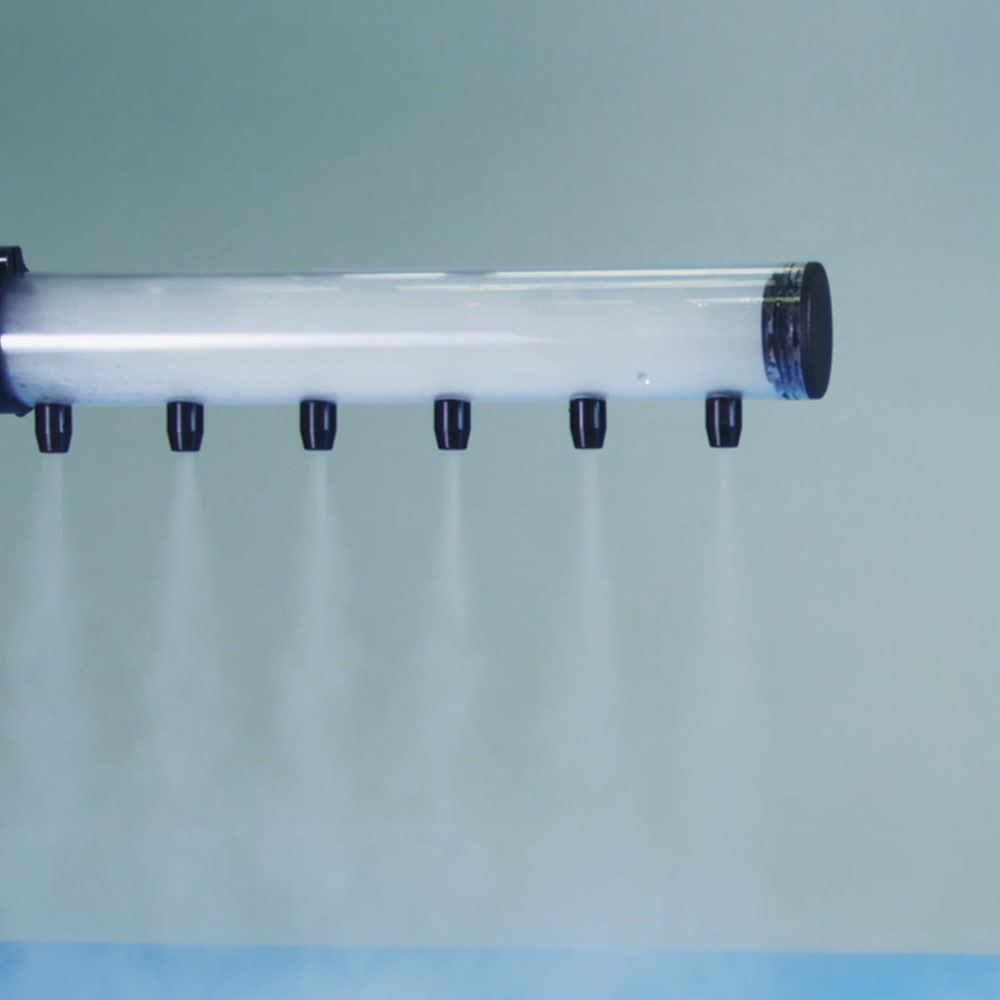 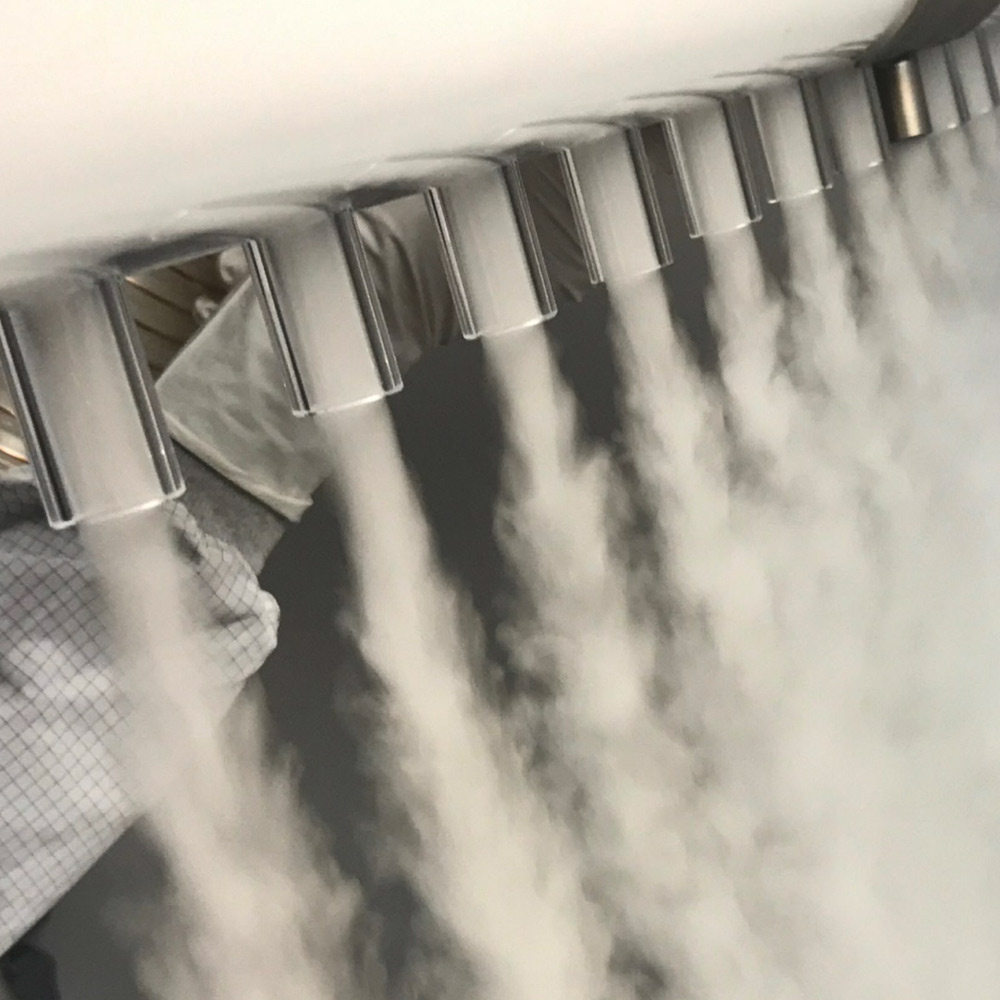 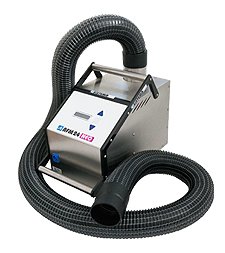 Ultrasonic water fog (aerosol) generators of the AFM-NEO series for air flow visualisation and tracking studies in cleanrooms according to ISO 14644-3 Annex B7. 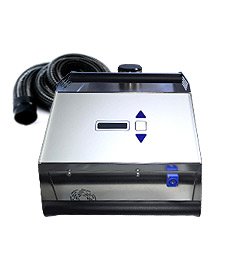 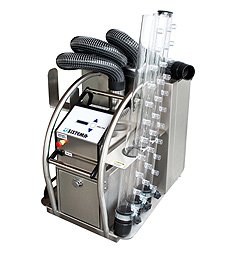 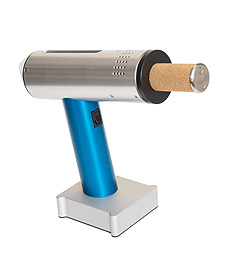 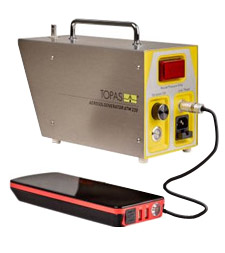 According to ISO 14644-3 this device can be used to test the filter integrity of HEPA and ULPA filters as well as measuring the recovery time. 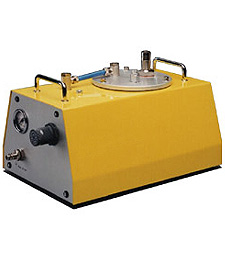 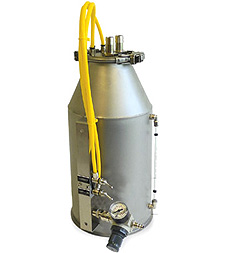 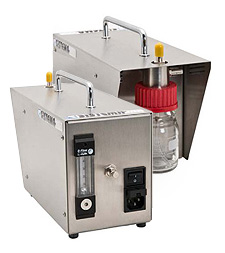 The Atomizer Aerosol Generator ATM 226 is especially suited for clean room and filter testing applications according to international standards. 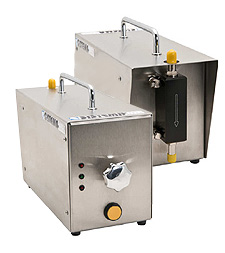 The dilution system DIL 554 is designed to accurately dilute aerosols to produce a defined particle concentration. 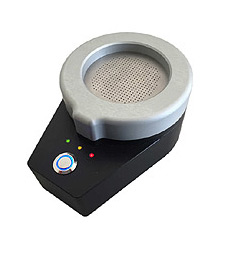 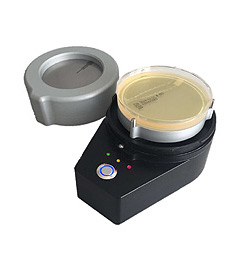 The offers the possibility to control the environment by a longer period, therefore the Agar plate will be turned step by step during the sampling process.

The catalogue of tools for medicine, pharmaceuticals, chemical laboratories, high-tech industry. Our products are ready for use in sterile or aggressive environments.

Have some questions? Write us

Any cookies that may not be particularly necessary for the website to function and is used specifically to collect user personal data via analytics, ads, other embedded contents are termed as non-necessary cookies. It is mandatory to procure user consent prior to running these cookies on your website.